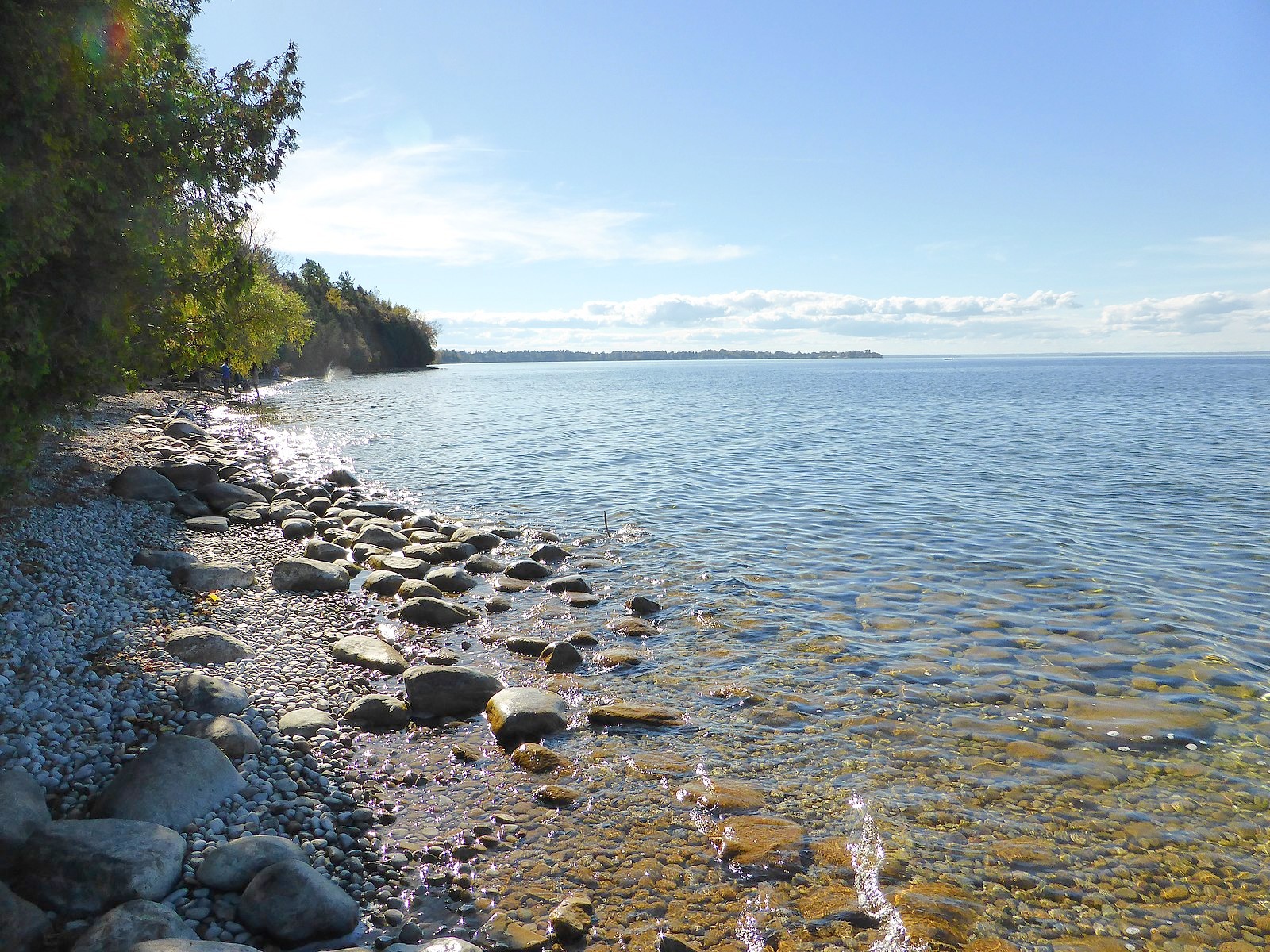 Georgina is a town in south-central Ontario, and the northernmost municipality in the Regional Municipality of York.  The town is bounded to the north by Lake Simcoe.  Although incorporated as a town, it operates as a township in which dispersed communities share a common administrative council.  The largest communities are Keswick, Sutton and Jackson's Point.  Smaller communities include Pefferlaw, Port Bolster, Roches Point, Udora and Willow Beach.  The town was formed by the merger of the Village of Sutton, the Township of Georgina and the Township of North Gwillimbury in 1971 and incorporated in 1986.  North Gwillimbury had previously been part of Georgina but became its own township in 1826.  It took its name from the family of Elizabeth Simcoe, née Gwillim.

among other nearby cities and towns in Ontario.

I would like to thank Toomey Paralegal Services for doing an outstanding job representing me with the traffic offenses I had this past year, she got charges dropped and just a small fine outstanding job. Stephanie thank you so much!
~ Jeff

By appointment only.  Please call for details.

I am a Member
of the Public
Enter

I am a Member
of the Law Society
Enter

What Do You Need Help With?